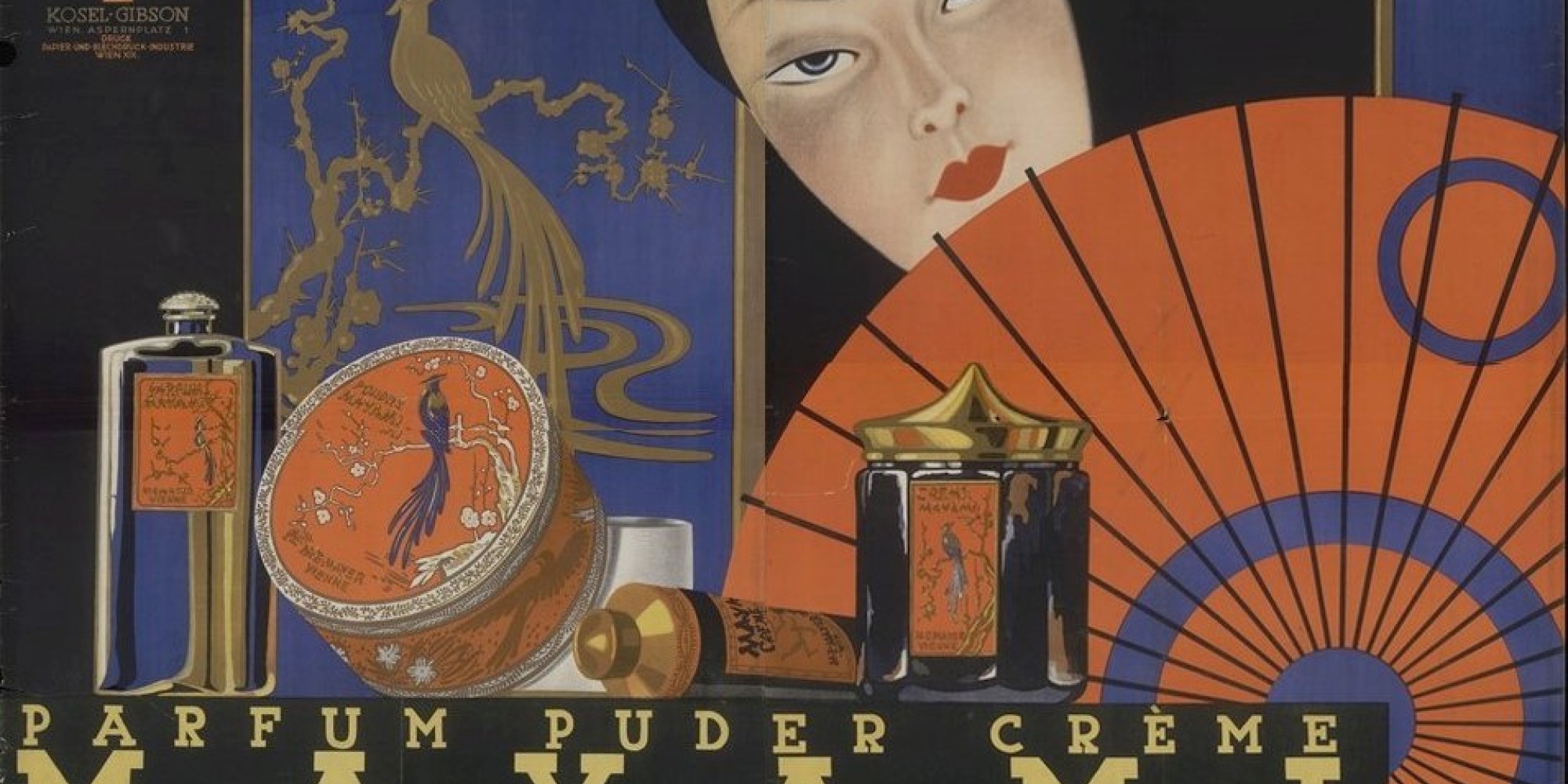 “Just in at M. E. Mayer” - Fragments of a forgotten success story

“Just in yesterday at M. E. Mayer, and everyone’s already talking about it today,” wrote Anton Kuh in 1925 in a feature about a popular French perfume of the time. M. E. Mayer’s two elegant perfumeries were well known to Kuh’s readers. They were located at Lobkowitzplatz 1 and Graben 17 in the center of Vienna. The factory where the company itself made many of the soaps, creams, perfumes, powders, aftershave lotions, razors, and razor blades it sold, occupied an entire block at Pernerstorfergasse 57 in the 10th district of Vienna.

From September 1932, there was a guest book at the perfumery on Lobkowitzplatz which contained prominent entries from the likes of Carl Zuckmayer, Hugo Thimig, Ida Roland, Fritz Grünbaum, Louise Rainer, Alexander Lernet-Holenia, Franz Werfel, Nora Gregor, Jane Tilden, Alfred Jerger, Hilde Wagener, Hedy Mandl (later Lamarr). They all visited this temple of fragrances and creams. Franz Lehár even had bath salts sent to him in Bad Ischl. An album with thirty-one photos shows what the factory looked like and how it operated.

After the annexation of Austria in 1938, the perfume and beauty empire was “Aryanized.” The former owners, Theodor and Paul Mayer, sons of the founders Emilie and Max Mayer, fled from the antisemitic persecution with their families. Theodor ended up in Argentina and Paul in the USA, where he founded the soap and perfume manufacturing MEM Company. In 1950, the heirs of the two brothers, now deceased, bought back the company and continued to run it. MEM Seifen- und Parfümerie-Vertriebsgesellschaft m. b. H. was liquidated in 1978, its glory days long past.

The Jewish Museum Vienna pays tribute to this popular but sadly long-forgotten Viennese company at the visible storage.

News from the Jewish Museum Vienna always up to date in your mailbox:
Subscribe